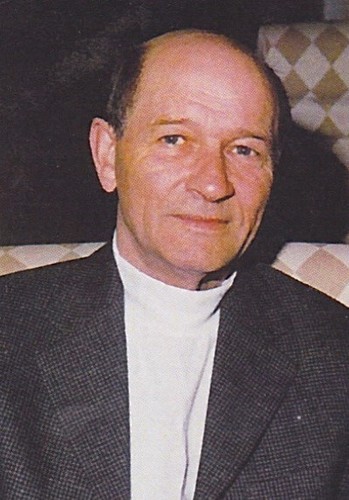 It is with broken hearts that we the family announce the passing of Harold Murphy of Spencer Nursing Home, Salisbury N.B. and formerly of Bathurst, which occurred Monday April 13th, 2020.

Harold was born in Bathurst, N.B. where he lived until his retirement when he moved to Moncton, N.B. He was the son of the late Raymond and Annie (Aubie) Murphy of Bathurst, N.B.

Harold and his wife owned and operated several small businesses in Bathurst and area including convenience stores, restaurants, and a Sears order office in Petit Rocher, N.B. He also worked at several locations in New Brunswick for Stedman Stores.

He liked bowling and curling and looked forward to many Caribbean cruises taken with family and friends. He was a long-time member of the United Commercial Travelers (UCT).

The family will receive relatives and friends for a public visitations on Thursday August 27, 2020 from 2 to 4 and 7 to 9 p.m. from Elhatton's Funeral Home (www.elhatton.com), in Bathurst.  Due to the existing world conditions a private funeral service will be held.   Donations may be made to a charity of the donor’s choice.