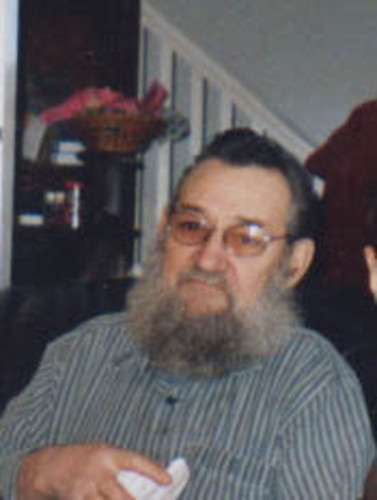 Big River - Charles Cole of Big River, passed away after a brief illness on Thursday April 23, 2020, at the Chaleur Regional Hospital, Bathurst, at the age of 75.

Born in Bathurst, he was the son of the late Charles and Florella (Matthews) Cole.

He is survived by two daughters:

Sandra Roy of Bathurst and

Clara Smith both of Salmon Beach.

The mother of his children, Betty Ann (Jennings) Cole of Bathurst.

There will be no visitation at the funeral home. Due to the Pandemic, Funeral Service will be held at a later date.