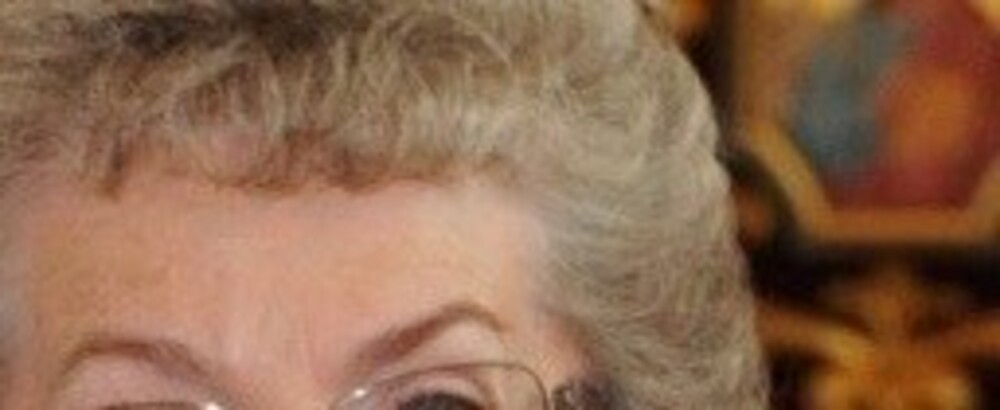 Louise was born and lived most of her life in Bathurst. She and Eric made their home in South Tetagouche, NB, raising their two boys while running a beef and dairy farm. Up at the crack of dawn, she milked and chased countless cows, helped deliver calves, and often drove tractors and large trucks. Louise also worked as a school secretary at South Bathurst Elementary, Coronation Park Elementary, and Bathurst High Schools.

Later in life Louise moved to Nova Scotia to be closer to her grandchildren, before returning to Bathurst in 2016. Above all else, she loved her grandchildren, who called her Nanny. She was overjoyed to be with them as they grew up and she never missed one of their dance recitals or hockey games. An avid hockey fan, she was well-known around Nova Scotian rinks for being the “Hockey Nanny” (often gentler but sometimes much louder than a hockey mom!).

Louise was a woman of deep and gentle faith and was an active member of St. Luke’s Presbyterian Church in Bathurst. She brought her caring heart, unending patience, optimism, hard work and attentive ear to everyone and everything she encountered. Louise also loved music and taught herself to play keyboard. She enjoyed doing arts and crafts, including crochet, knitting and tole painting, and she left us with handmade gifts to treasure. Louise loved to be with family – cooking, baking, teaching, and sharing all that she knew and all that she had – a lifetime of love, gone far too soon, that we will now carry on in her honour.

Mom, Nanny – you are loved more than you will ever know. Enjoy your rest and peace.

Thank you to the doctors and nurses at the Chaleur Regional Hospital who looked after mom, and for your support and care during this difficult time.

Donations may be made in her memory to the Heart and Stroke Foundation of Canada and  Furtherance Ministries (www.furtheranceministries.com).

Funeral arrangements are in care of Elhatton Funeral Home (www.elhatton.com) in Bathurst, NB. Due to the existing pandemic conditions a service will be held at a later date to be announced.