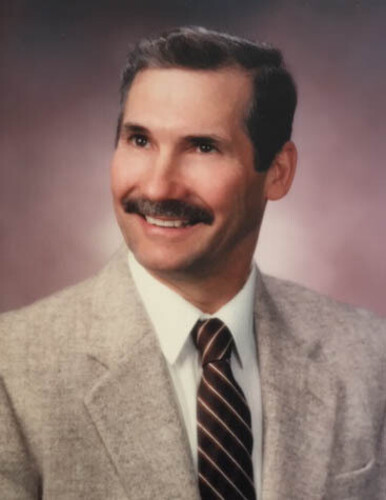 The family announces the death of David Lavigne which occurred the morning of Saturday May 23 at the age of 79. He left us with beautiful memories, it was an honor to respect his last wishes that he be surrounded by the love of his family at his residence in Beresford. Husband of 56 years to Juliette (Couture) Lavigne.

Originally from Rough Waters, he was the 10th of 11 children of the late Leonard and Agnes (Chamberlain) Lavigne.

He was the "daddy" of Lissa and Monique (her husband Mario Potvin) and the grandfather of Nicolas, Renée, Jean-David and Julie-Pier.

He leaves to mourn his brothers and his sister: Charles (Ruth), Marcella Glavin (Ray) and Claude (Anne-Marie).

Also survived by several brothers-in-law and sisters-in-law, nephews and nieces, and all the friends who had the privilege of meeting him.

He was pre-deceased by brothers and sisters: Frank, Audrey, Armand, Paul, Pauline, Irene and Reginald.

A professional welder, he was a member of the quarter-century club of the former Brunswick Mine, as well as a member of the United Steelworkers Union of America, local No. 5385. For almost 30 years, he was proud to participate in NB Antique Auto Club Inc. Dave enjoyed life, hunting, fishing, nature and wood carving. Those who knew him know that the list of his passions is very long. The misfortune of losing him should not make us forget the happiness of having known him.

A celebration of family life will be made at a later date. Donations in memory of David may be made to a charity of the donor's choice.

The arrangements are in the care of the Elhatton Funeral Home (www.elhatton.com) in Bathurst.