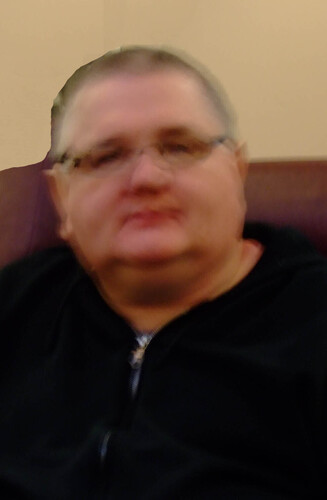 It is with heavy hearts that the family announce the passing of Eric Payne, husband of Marie-Paule Gauthier of Bathurst, who passed away Monday, June 1st at the Tracadie Hospital at the age of 64.

Born in Allardville, he was the son of the late Densmore and Ida (Bennett) Payne.

Besides his wife, who loved him beyond belief, Marie-Paule, he is survived by two daughters: Erica French and Heather Steeves. One grandson Brendon French.

Eric was a member of the Canadian Armed Forces.

He was predeceased by a sister Linda LaPointe and a brother Charles.

As per his wishes, there will be no funeral service.

Donations in memory of Eric may be made to the Multiple Sclerosis Society or a charity of the donor's choice.