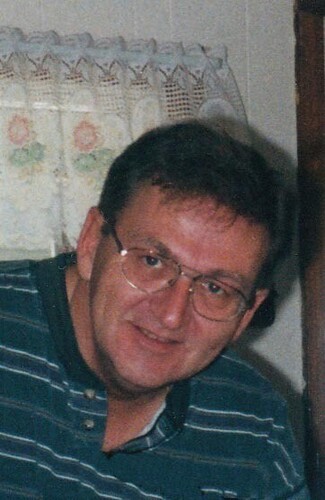 Bathurst – Leonard Thibeault, 67, of Bathurst, passed away Tuesday July 7, 2020 at the Foyer Notre Dames de Loudres, Bathurst, after a brief battle with cancer.

Born in Bathurst, he was the son of the late Patrice and Alma (Peters) Thibeault.

He is survived by: two brothers: Ray Thibeault (Anne Marie) of Bathurst and  John Thibeault (Rhonda) of Quispamsis,  NB.

A funeral service will be held at a later date.

Donations in memory of Leonard may be made to the Canadian Cancer Society or a favorite charity would be appreciated.

Funeral arrangements are in the care of Elhatton’s Funeral Home, (www.elhatton.com)