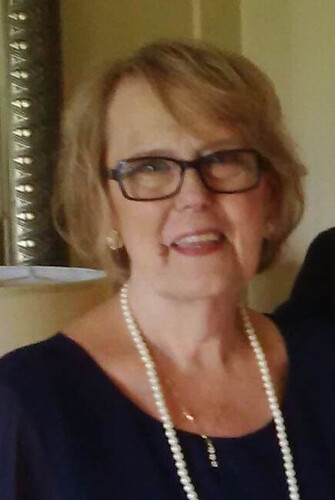 It is with heavy hearts that the family of Karen Branch, 71 wife of the late Frank Branch of Big River announces her passing, which occurred on July 20th, 2020 at the Chaleur Regional Hospital.

Born in 1949, she was the daughter of Doris Targett (Daley) and the late Lloyd Targett.

Besides her mother of Dalhousie Junction, she is survived by and will be sadly missed by her children: Richard Branch (Jane Burns) of Big River, Ashley Branch and Meghan Poole (Mike) both of Halifax, NS and her loving grandchildren: Makenzie Montana, and Will.

Besides her father Karen was predeceased by her brother Don.

There will be no visitation at the funeral home. Due to the current pandemic, a private funeral will be held.

Donations in memory of Karen may be made to the Canadian Heart and Stroke Foundation or a charity of the donor’s choice.