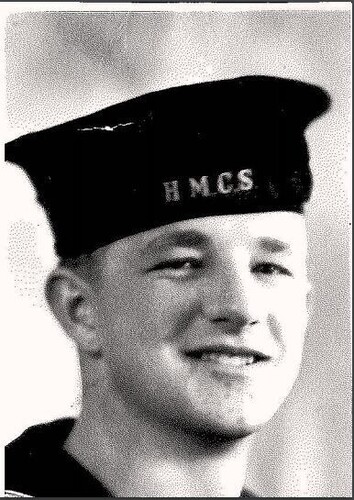 With celebration of a life well lived, we the family, announce the passing of Norman R. Young of Youghall Drive, which occurred Thursday, September 3rd, 2020 at the Robert L. Knowles Veteran’s Unit at the age of 94.

Born in Bathurst, he was the son of the late Robert and Eva (Mean) Young.

Norman was the founder of Youghall Camping, having operated it from 1962 until 2000. His passion for over 25 years was woodworking. He was honored with Freeman of the City in 2015.

Besides his parents, he was predeceased by his daughter, Karla and siblings: Robert, Ernest, Arthur and Dorothy.

There will be no visitation at the funeral home. A private service will be held at First United Church.

Donations in memory of Norman may be made to a charity of the donor’s choice.