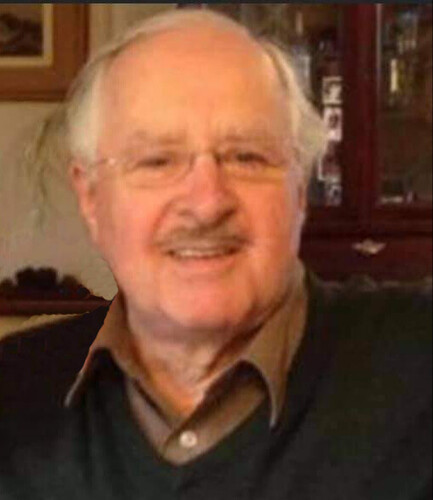 It is with great sadness that the family of Cyril “Cy” Comeau of Sainte Anne, announce his death on September 7, 2020 at the Chaleur Regional Hospital.

Born in New Minas, NS he was the son of the Cyril Sr. and Helen Comeau.

Cy started his career in the military and retired from Smurfit Stone Consolidated in 2004. He held many positions over the years, primarily in Mall management, until he found his dream job as security at the mill. He also spent 28 years as curator of the War Museum.

He is also survived by sisters: Connie Willden of Moncton, Carol Calnan of Bathurst and his loving brother, Paul Comeau (Diane) of Bathurst.

He was predeceased by twin sisters: Agatha and Anne as well as one brother, Robert “Bob”.

There will be no visitation at the funeral home. A celebration of his life will be held at a later date.

Donations in memory of Cy may be made to the Juvenile Diabetes Foundation or a charity of your choice.