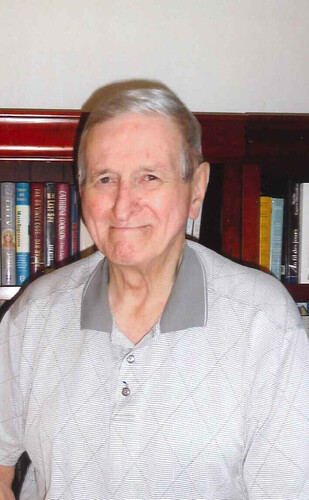 He is survived by three children: Harry of Porcupine, ON, Pauline Heckbert of Bathurst and Andrew (Anne) of South Tetagouche.

One sister, Renee Savage of Fredericton and one brother, Fred Audet (Susan) of South Tetagouche.

He was predeceased by one sister, Joan Heckbert, one brother, Bill. Heckbert and two grandsons: Weston and Griffin Lavigne.

As per his wishes, there will be no visitation at the funeral home. A private burial will be held at a later date.

Donations in memory of Paul may be made to the Canadian Cancer Society or a charity of the donor’s choice.

Funeral arrangements are in the care of Elhatton’s Funeral Home ( www.elhatton.com )