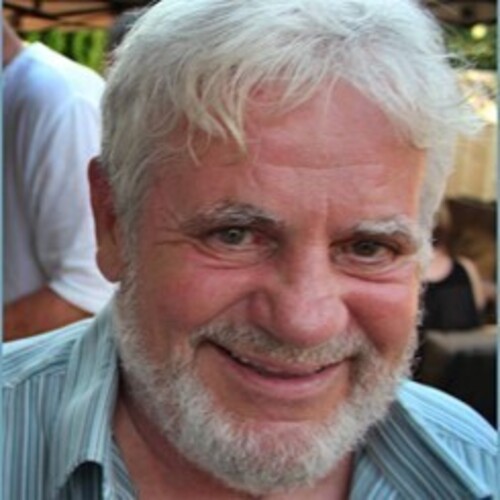 It is with great sorrow that we announce the passing of Michael J. Hogan in Victoria BC on November 6th 2020 in his 70th year.

Mike, (Mickey to his friends in Bathurst) was the son of the late James L. Hogan and Grace (Theriault). He is survived by his lifetime partner Sandy O’Reilly; son Daniel Hogan (Sasha); daughter Carly Paulsen (Anders), and his beloved granddaughter Olivia Grace Paulsen all of Victoria BC.

Mike was an extraordinary communications professional. He served in many varied and challenging roles within the BC Provincial Government. Prior to retiring Mike was Vice-President of China Operations of Forestry Innovation Investment Ltd., a BC government crown corporation charged with expanding the export of forest products to China. During his 9-year tenure in China, Canadian annual softwood lumber imports increased from $10 million per year to over $1 billion. He was the Editor of the Grand Forks Gazette before joining the BC Provincial Government.

A celebration of Mike’s life will take place in the future when Covid-19 constraints are no longer in effect.