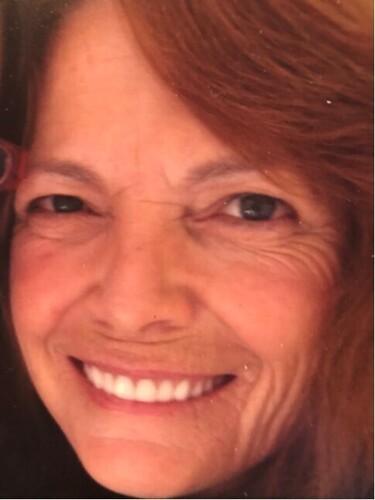 Born in Bathurst, she was the daughter of the late Albert and Martha (Chiasson) Doucet.

Besides her husband, she is survived by her children:  Jennifer (Scott) of Hamilton, ON and Jeffrey of Bathurst. A grandson, Arlo.

She is also survived by her siblings: Albert Doucet (Anne Marie), Linda Lavigne (Charles) both of Bathurst, Mario Doucet (Debbie Hébert) of Moncton and Janet Doucet of Brampton, Ont. Several nieces and nephews.

She was predeceased by a sister, Albertine Doucet Roy.

Blanche was a giver in every sense of the word. Her boundless energy to make others feel happy and secure were unmatched and those who knew her felt this deeply.

There will be no visitation at the funeral home. Due the current pandemic a funeral service will be held at a later date to be announced.

Donations in memory of Blanche may be made to the Canadian Cancer Society or a charity of the donor’s choice.