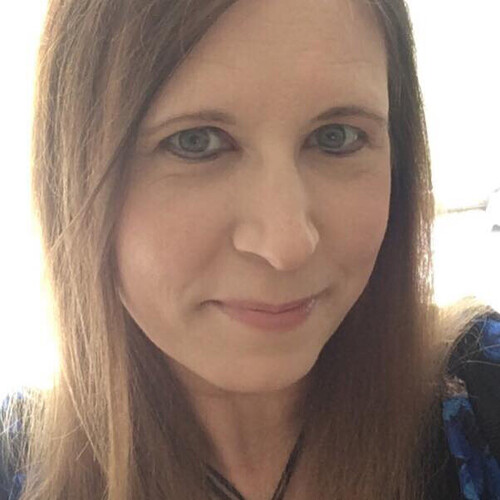 Julie was born in Montreal in 1975 to John A. Harding and Kathryn Witherly. She received her degree in Education in 2002 and moved to Bathurst the following year. While at the University of New Brunswick she met her future husband, Jason Nicol. Julie and Jason welcomed their fist daughter, Madison, in 2003 followed two years later by a second daughter, Fiona, in 2005. Julie taught at BHS, South Bathurst Elementary, Belledune Elementary, but spent most of her career at Superior Middle School. Julie was a devoted teacher and continued teaching right up until the end. As an English teacher she passed on her love of writing and reading, as a History teacher she filled the minds of thousands with stories of the Titanic and Medieval times. But Julie’s true passion was art, and as the Art teacher at SMS she lit the fire of creativity in every young person who was lucky enough to enter her class, Studio 628.

A Celebration of Julie’s Life will be held this summer, in Bathurst once Covid protocols allow for gatherings. Memorial donations may be made to any charity of the griever’s choice.

Arrangements are in the care of Elhatton’s Funeral Home (www.elhatton.com)