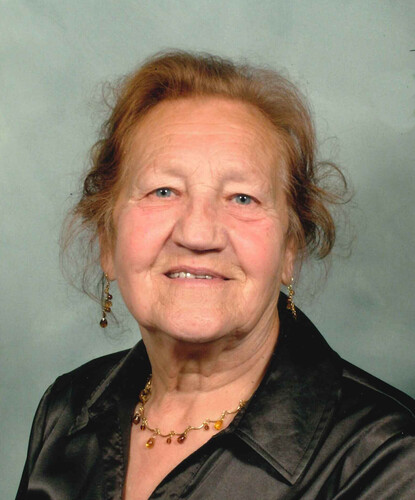 Born in Bathurst, she was the daughter of the late Angus and Georgina (Boucher) Boucher.

She is survived by one daughter, Gayle St John (Stan) of Bathurst.

She was pre-deceased by two sons: Darryl and Gary, and two brothers: Kenneth and Leon.

There will be no visitation at the funeral home. Funeral service will be celebrated from the Sacred Heart Cathedral, Bathurst, by invitation only.  Donations in memory of Evelyn may be made to a charity of the donor’s choice.