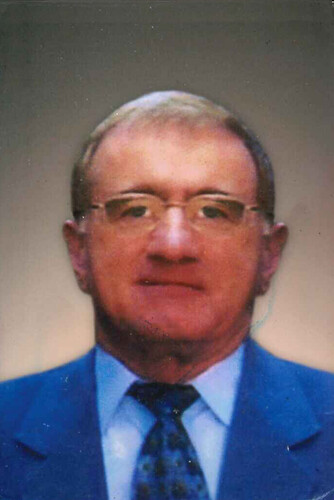 Bathurst - Frank Grennan, of Victoria Ave, Bathurst, passed away at his residence on Saturday March 13, 2021 at the age of 75.

Born in Jacquet River, he was the son of the late Ambrose and Regina (MacDonald) Grennan.

He retired after 57 years at the former Brunswick Smelter and was an animal lover & avid musician.

Besides his wife, Geraldine (Chiasson) Grennan, he is survived by two sons: Father Chad Grennan of Fenwick, ON and Dr. Jonathan Troy Grennan of Vancouver, BC.

Besides his parents, he was pre-deceased by a brother, Kenneth.

There will be no visitations at the funeral Home. Funeral Mass will be celebrated from Sacred Heart Cathedral, Bathurst at a date and time to be announced.

Donations in memory of Frank may be made to the local SPCA or a charity of the donor’s choice. Arrangements are in the care of Elhatton’s Funeral Home (www.elhatton.com), Bathurst.