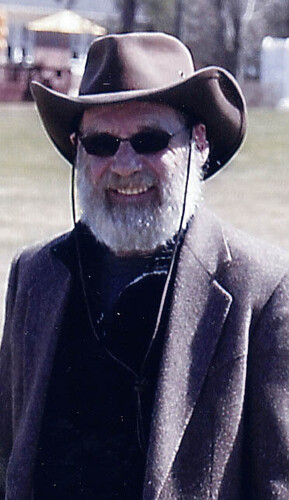 Claude Beausoleil of Tremblay, passed away on Friday, March 19th, 2021 after a two-year battle with cancer.

He was the son of the late André Beausoleil and Alice Lefebvre.

He shared his life with his wife of nearly 30 years, Danielle Danis.

Besides his parents, he was predeceased by one son, Shawn (1999).

His passing will also leave a void in the hearts of his good friends in Quebec, his former co-workers (Local 144) and his new friends here in New Brunswick.

There will be no visitation or funeral service. Claude’s Facebook page will remain active for you to share your memories until the gatherings in each of the three provinces take place this summer.

Arrangements are in the care of Heritage Funeral Home (www.mfheritage.com) Beresford.