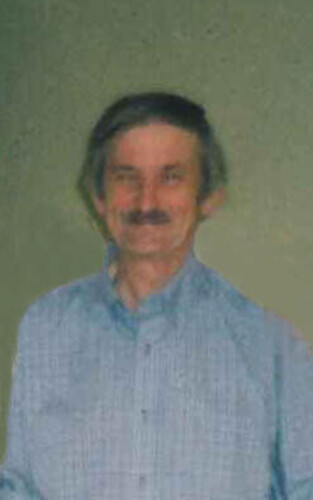 Born in Bathurst, he was the son of the late John and Margaret (Goneau) Relph.

During his working years, he was self-employed as a general contractor.

He is survived by his brother, Donnie Relph (Nancy) and three sisters: Joan Relph, Shirley Relph and Bonnie Relph-Duguay (late John) and all of Bathurst.

Several nieces and one nephew.

Besides his parents, he was pre-deceased by sisters: Gertrude Baxter, Elizabeth "Betty" Barker and his nephew, Christopher Relph.

There will be no visitation or funeral service.  Donations in memory of Jack may be made to a favorite charity.