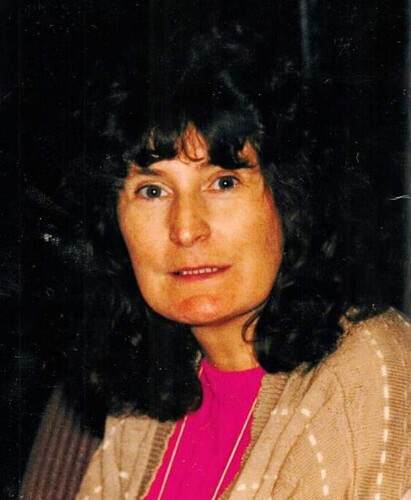 It is with great sadness that the family of Dianne O’Neil announce her passing which occurred on Wednesday April 28, 2021 at the Foyer Notre Dame de Lourdes, Bathurst, at the age of 69.

Born in Bathurst, she was the daughter of the late George J. and Verna (Pentland) O'Neil.

Dianne worked as a civil servant for the Federal Government for 25 years. She was the founding member of the ALS Society of Bathurst and a longtime member of the Bathurst Genealogy Society.

Besides her father George J. O’Neil, she was predeceased by a sister, Barbara and a brother, Leslie.

The family would like to thank the doctors and staff of the Foyer Notre-Dame-de-Lourdes for the care given to Dianne.

Donations in memory of Dianne may be made to the ALS society, Alzheimer’s Society or to a charity of the donor’s choice.