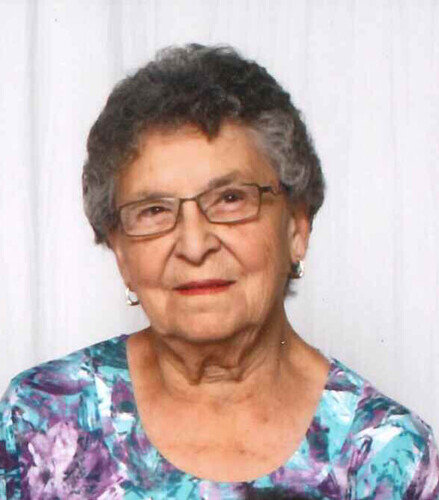 Bathurst – Florida Gauthier, 86, wife of the late Stanislas “Stanley” Gauthier, passed away on Friday May 14th, 2021 at the Chaleur Regional Hospital in Bathurst.

Born in South Tetagouche, she was the daughter of the late Leonard and Regina (Chamberlain) Pitre.

As well as many brothers-in-law, nieces and nephews.

Besides her parents she was predeceased by a son, Wayne.

There will be no visitation at the funeral home. Funeral service will be celebrated from Elhatton’s Funeral Home Chapel (www.elhatton.com) by invitation only.