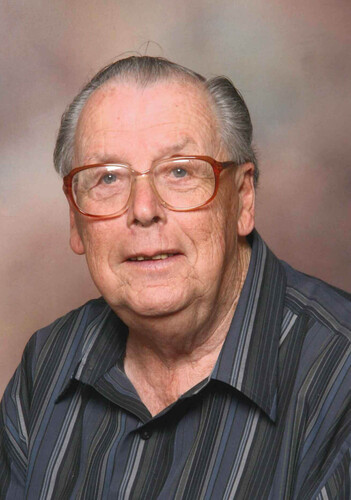 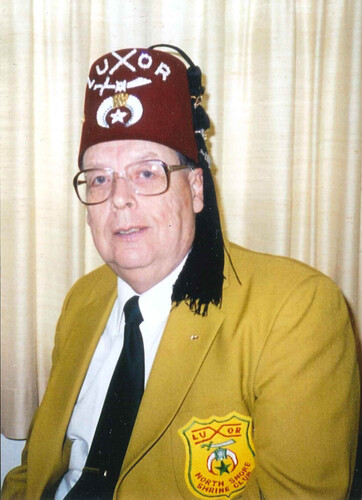 It is with sadness that we, the family, announce the death of John A. Faulds, of Bridge St., which occurred on Sunday May 16, 2021 at the Chaleur Regional Hospital, Bathurst at the age of 85.

Born in Chatham, NB in 1935, he was the son of the late Aubrey and Sadie (Ross) Faulds.

After graduation from Bathurst High School in 1954 John received his Bachelor of Business Administration from UNB in 1959. He was employed by the former Consolidated Bathurst Inc. until 1978. He then joined the Hatheway Ford family, first in car sales and eventually becoming office manager, retiring in 1999.

In earlier years, John was actively associated with the Bathurst Jaycees achieving his Senatorship in 1968. He was also a former secretary-treasurer of Bathurst Council #827 of U.C.T. of America and a Master Mason of Lodge St. John #27.

In recent years he was actively involved with the North Shore Shrine Club, Luxor Temple Shriners and the Royal Order of Jesters - St. John Court #149 and chairman of Highlandview cemetery committee for many years.

There will be no visitation at the funeral home. Due to covid restrictions, a funeral service will be held from First United Church, St. Patrick St., Bathurst at a later date.

Donations in memory of John may be made to the North Shore Shrine Club Transportation Fund, or a charity of the donor’s choice.

The family would like to thank caregivers Ester and Lorrraine as well as Dr. J.P. Arseneau and the staff of the Chaleur Regional Hospital for the care given to John.