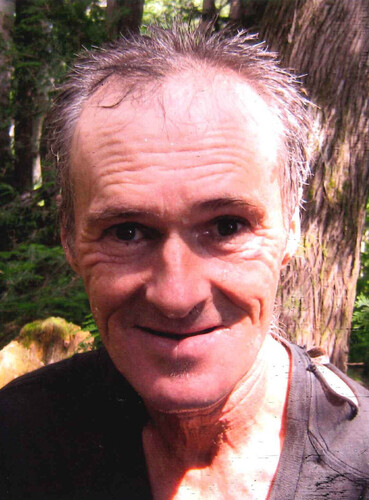 It is with great sadness that we announce the death of our brother John Haggerty (Johnny) of North Tetagouche which occurred accidentally Sunday May 23rd, 2021.

Born in North Tetagouche, he was the son of the late John Sr. and Georgina (Arseneau).

He is survived by: 4 brothers: Harold (Norma), William (Ida), Edmound (Diane), all of North Tetagouche and Charles Haggerty of Vancouver, B.C.

Besides his parents, he was predeceased by a brother, Timothy.

Donations in memory of John may be made to a charity of the donor’s choice.