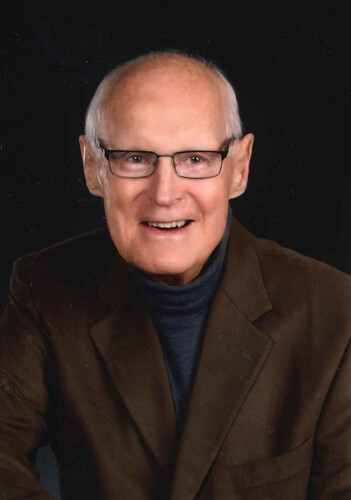 It is with sadness, that we announce the passing of Robert Walter “Bob” Hodgins, which occurred at the Chaleur Regional Hospital on Sunday, June 13, 2021 after a brief illness at the age of 86.

Born in Bathurst, he was the son of the late Philip and Lillian (Penney) Hodgins.

Bob Graduated from the Bathurst High School and worked at the former Consolidated Bathurst paper mill.

He retired from the Smurfit-Stone mill after more than 40 years of service. He also served as a city councillor for many years. He was a life-time member of the Royal Canadian Legion, Herman J. Good VC Branch #18, where he served as branch President and sat on various committees as well. He will be remembered for his exceptional rendition of “Flander’s Fields” while being Master of Ceremony for numerous years on Remembrance Day.

He is survived by his sister, Laura Hutchinson of Dieppe, NB and nieces and nephews. Bob will be sadly missed by his lifelong friends: Bruce and Shirley (Huard) Jamieson and family.

Besides his parents, he was predeceased by brothers: John and Douglas and a sister, Marjorie.

There will be no visitation at the funeral home. A graveside service will be held at a later date by invitation only.

Donations in his memory to the Royal Canadian Legion or a charity of choice would be appreciated. Funeral arrangements are in the care of Elhatton Funeral Home in Bathurst, NB. (www.elhatton.com).