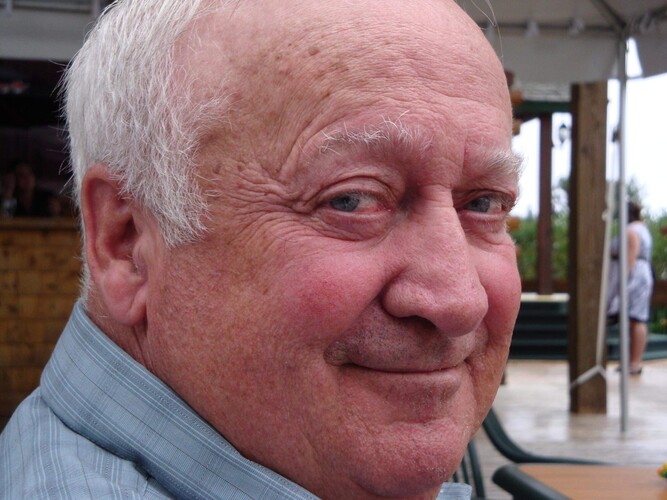 It is with great sadness that the family of David Xavier Joseph Lavigne, formerly of South Bathurst, husband of Pamela Elliott, announce his passing on Saturday July 17, 2021, at the Foyer Notre Dame de Lourdes, Bathurst, at the age of 81.

Born in Big River, he was the son of the late William T. Lavigne of South Bathurst and Elizabeth Lavigne (Duclos) of Pigeon Hill.

Besides his wife, David is survived by:

There will be no visitations at the Funeral Home. Funeral Service will be celebrated from Elhatton Funeral Chapel, on Friday, August 6, 2021 at 2pm (www.elhatton.com), Bathurst. Please note: Masks are required to attend the funeral. Donations in memory of David may be made to a charity of donor’s choice.