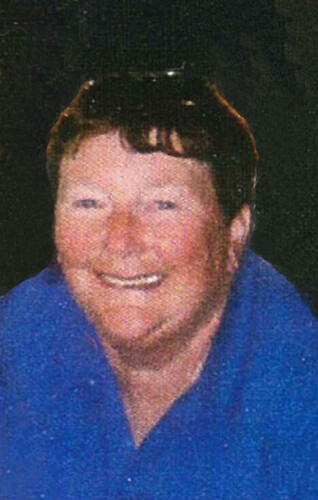 The family would like to announce the death of Yvette Chamberlain wife to the late Edgar Theriault which occurred on Monday, August 16, 2021 at the Chaleur Regional Hospital, she was the daughter of the late Joseph Leonard Chamberlain and Anna ( Pitre ) Chamberlain.

She was predeceased by one sister Rita and one brother Gerald.

There will be a private family graveside service held Friday August 27th, 2021.

Donations in memory of Yvette may be made to a charity of the donors choice.

Funeral arrangements are in the care of Elhatton’s Funeral Home. ( www.elhatton.com ).