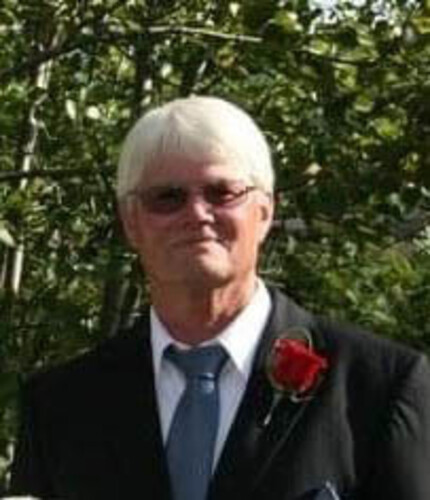 Beresford - It is with great sadness & heavy hearts, that we the family announce the sudden passing of William "Bill" A. Fenwick, of Beresford, which occurred Saturday September 4, 2021, at the age of 67 years of age.

Born in Bathurst, he was the son of the late Alfred Joshua "A.J." and Anita (Bryar) Fenwick.

Besides his wife, Anita (LeJeune) Fenwick, he is survived by one son, Matthew Fenwick (Melissa) of Riverview.

Bill was a 40-year member of the United Association of Plumbers & Pipe Fitters as well as a respected tradesman.

As requested, there will be no visitation or funeral service. The family will have a celebration of Life at a later date.

Donations in memory of Bill may be made to the Heart and Stroke Foundation or a charity of the donors choice. Arrangements are in the care of Elhatton's Funeral Home (www.elhatton.com).