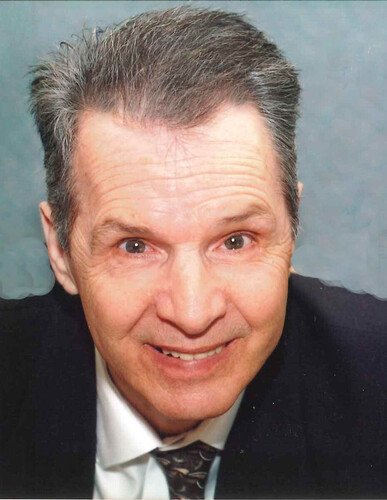 It is with great sadness that we announce the passing of Norman Pinette, Sr. age 79, which occurred on Monday, September. 20, 2021 at the Chaleur Regional Hospital. He was the son of the late Camille and Mabel (Power) Pinette of South Bathurst.

Norman worked on construction in Toronto, Ontario. He also worked on high-rise construction in New York City. A man who was very skilled at his trade. He took care of others and helped many of his friends and family. He will be remembered as a kind and very hard working individual. He loved his family and most of all he was a very proud father who loved his son, Norman Pinette Jr. and his partner Maria Furlotte very dearly.

He leaves behind his Partner in Life, Maria Furlotte of 41 years.

He was predeceased by his siblings; Melinda Power, Stella MacLellan, Adeline Robichaud and Florence Emmer.

A special thank you to Dr. Martine Theriault, Extra Mural Nurses, and staff at the Bathurst Regional Hospital for taking care of Norman.

Donations can be made to the Heart and Stroke Foundation of Canada.

Arrangements are in the care of Elhatton’s Funeral Home Bathurst.