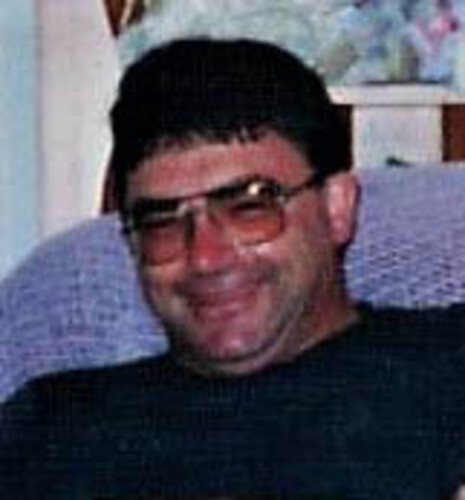 It is with sadness that we announce the passing of John William Kennedy at his residence in Penobsquis, NB on Wednesday, October 27, 2021 at the age of 69.

Born in Bathurst, he was the son of the late Joseph Kennedy and Mildred (Green) Kennedy.

Besides his parents, John was predeceased by his sister Joyce Kennedy Veniot.

Johnny was a hard worker who drove truck for most of his life. He loved children and animals; especially cats and horses. He enjoyed telling stories, teasing others to joke and laugh. Many times he would say “Mind over matter; if you don’t mind, it doesn’t matter.

There will be no funeral and burial will be at Our Lady of Holy Rosary Cemetery in Bathurst. Funeral arrangements are in the care of Wallace Funeral Home (www.wallacefuneralhome.com) in Sussex, N.B. as well as with Elhatton’s Funeral Home (www.elhatton.com), in Bathurst, N.B.

Donations in memory of John may be made to the Heart and Stroke Foundation or to the S.P.C.A.