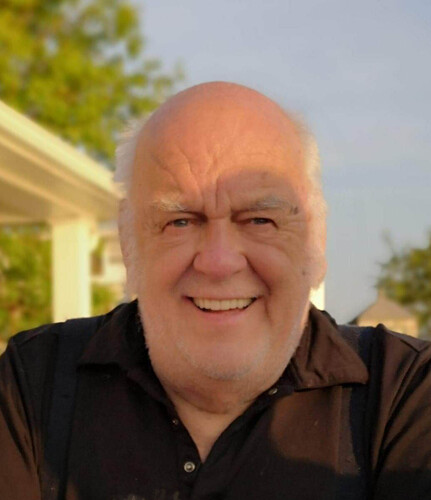 Bathurst - Randolphe "Randy" Aubie, of Queen St. Bathurst, passed away on Wednesday November 3, 2021, at the Chaleur Regional Hospital, Bathurst, at the age of 79.

Born in Bathurst, he was the son of the late Wilfred and Saraphine “Sarah” (Landry) Aubie.

Hockey was his passion, both as a player and as a coach across Canada and the United States and served with the Royal Canadian Air Force.

Besides his wife, Kathleen (Godfrey) Aubie, he is survived by three children: Kathy Aubie and Michelle Aubie both of Vancouver and Lee-Ann Aubie-Nelson (Dave) of Grande Prairie, AB.

Besides his parents, he was pre-deceased by a son, Douglas.

There will be no visitations at the funeral home or funeral service. Donations in memory of Randy may be made to the SPCA, the Legion or a charity of the donor's choice. Arrangements are in the care of Elhatton’s Funeral Home (www.elhatton.com), Bathurst.