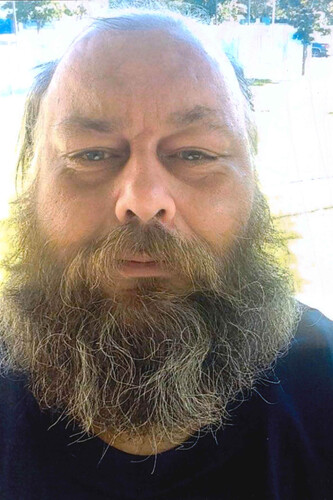 It is with great sadness that the family of Danny Theriault announce his passing which occurred suddenly at his residence on Sunday, November 7th, 2021 at the age of 48.

He is survived by his son Jesse Hines Theriault (Cassandra) of Bathurst.

Two grandsons: Blake and Jaxon who will miss their Grandpa dearly.

14 nieces and nephews as well as several aunts, uncles and cousins.

He was a great father, grandfather, son, brother, friend to many. He will be greatly missed by many. Danny loved taking his family and friends out fishing and hunting. He had a very special friend that was always there for him, no matter what, Chris Nowlan. Thanks for being there for him.

Donations in memory of Danny may be made to the Heart and Stroke Foundation or a charity of the donor’s choice.