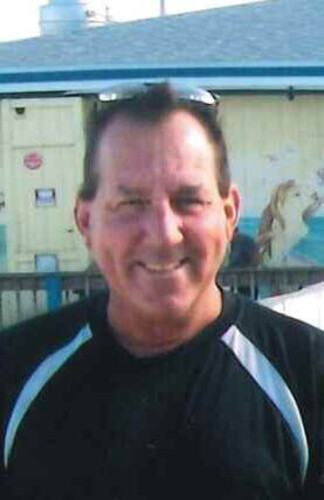 It is with heavy hearts that we, the family, announce the passing of Roderick Trenholm, 63, which occurred on Saturday November 20, 2021 at the Chaleur Regional Hospital, Bathurst. He was the son to the late Harold and Elizabeth (McWilliams) Trenholm.

The mother of his children, Melanie Jacques of Pabineau First Nation.

One brother, Blain Trenholm and one sister, Holly McWilliams both of British Columbia.

Roderick thought the world of his children, he was filled with laughter and will forever live in our hearts. The family would like to thank the staff of the Chaleur Regional Hospital, Bathurst, for the great care given to Roderick.

Visitation will be held at Elhatton’s Funeral Home, Bathurst on Wednesday, November 24th, 2021 from 2-4 and 7-9 p.m. Masks are mandatory and proof of double vaccination and a government issued ID will be required to attend the visitation. Interment will take place at Riverside Cemetery, Tabusintac.

Donations in memory of Roderick may be made to a charity of the donor’s choice. Arrangements are in the care of Elhatton’s Funeral Home (www.elhatton.com), Bathurst.