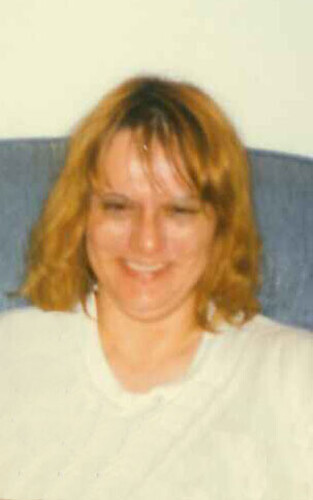 Bathurst - Rose-Marie Saulnier, of Bathurst, passed away on Wednesday December 1, 2021, at the Chaleur Regional Hospital, Bathurst at the age of 69.

Born in Bathurst, she was the daughter of Marie-Anne (Thibeault) Saulnier and the late Francois 'Frank' A. Saulnier.

Besides her mother of Bathurst, she is survived by a brother, Kenneth Saulnier (Opal) of Dunlop.

Besides her father, she was pre-deceased by a brother, Gérald.

The family will receive relatives and friends on Tuesday December 7, 2021, from 2 p.m. to 3:30 p.m. at Elhatton’s Funeral Home (www.elhatton.com), Bathurst. Funeral Mass will be celebrated at 4 p.m. from the Sacred Heart Cathedral, Bathurst.

Donations in memory of Rose-Marie may be made to the Canadian Cancer Society or a charity of the donors choice. Proof of double vaccination and a government issued ID will be required to attend the service.