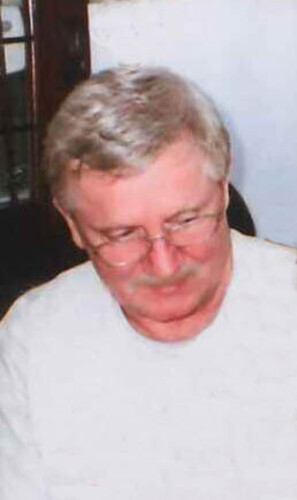 Bathurst - It is with great sadness that we the family, announce the passing of Harry Garnet Wafer which occurred on Monday, December 20th, at the Chaleur Regional Hospital, Bathurst, at the age of 71, after a long and courageous battle with cancer.

Born in Bathurst, he was the son of late Garnet Claude Wafer, and Hilda Agnes Borden of North Tetagouche.

He leaves behind his son, Tim Wafer of Bathurst and his longtime girlfriend and friend, Jackie Doucet “mémère”, Jackie’s granddaughter, Ashley Chamberlain, which he loved very much and several brothers and sisters.

Harry was retired from Brunswick Mines where he worked from 1976 to 2010. Jackie would like to thank Dr. Nadeau and the nurses in palliative care for their tremendous compassion.

Per his wishes there will be no funeral service. Interment will occur in Spring, 2022. Donations in memory of Harry may be made to the Canadian cancer society or a favorite charity.