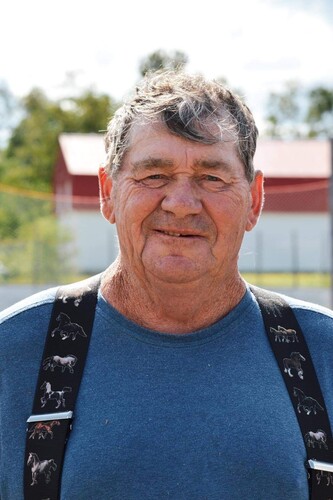 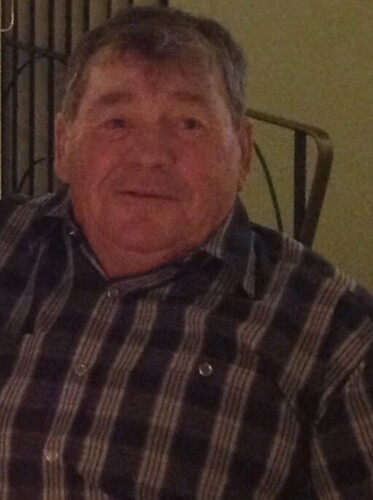 It is with great sadness that the family of William “Dale” Brown, of North Tetagouche, announce his passing on Saturday May 28th, 2022, at the Chaleur Regional Hospital at the age of 77.

Born in Bathurst, he was the son of the late William and Dorothy (Anderson) Brown.

Dale is survived by his wife of 50 years, Bonnie (McLean) Brown, and his two sons, Allan (Shawna) and David (Eleanor) both of Bathurst.

Lovingly known as Bunky, he also leaves behind five grandchildren: Kelsie (Isaiah) of Halifax, Amber, Alex, Carter, and Drew, all of Bathurst.

Dale was predeceased by his sister, Marion Jenks (Kenny).

Dale started his career in the 1970s as a heavy equipment operator at Doucet’s Landscaping ; however, Dale’s true passion was working with horses. As a well respected member of the New Brunswick horse-hauling community, Dale made many friendships over the 50+ years he spent hauling and attending pulls.

Always a family man, Dale’s proudest accomplishments were his children and later on in life, his grandchildren.

A regular at the Vanier Tim Hortons, Dale could make conversation with just about anyone, and his friendly and teasing demeanor made him many friends throughout the years.

He will be sadly missed by all who knew him. Special thanks to the first responders and the staff in the ICU at the Chaleur Regional Hospital, and to Dr. Eddy for his excellent care.

A graveside service will be held on Friday June 3rd, 2022 at 2p.m from Highland View Cemetery, Bridge St. Bathurst.

Donations in Dale’s memory can be made to the Heart and Stroke Foundation of Canada or the Make a Wish Foundation. Contributions to the Napan Agricultural Show would also be appreciated.