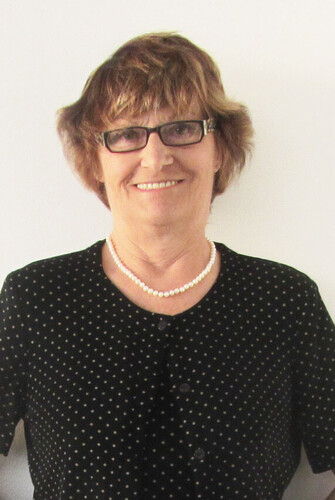 ﻿It is with heavy hearts, that we, the family announce the passing of Mrs. Isella Dugas-Arseneau, beloved wife of Donald Arseneau of Beresford, which occurred on the day of the their 50th we﻿dding anniversary, Friday, August 19th, 2022, at the Chaleur Regional Hospital, at the age of 76.

Born in Bathurst, she was the daughter of the late Théotime Dugas and the late Elizabeth Robichaud.

Besides her husband, she is survived by her two sons: Christian (Julie Ross) of Trois-Rivières, QC and Denis-André (Angèle Godin) of Embrun, ON; her grandchildren: Marie-Eve, Véronique and Léonard.

The family will receive relatives and friends at the Heritage Funeral Home in Beresford on Wednesday, August 24th, 2022 from 2 p.m. until time of funeral which will be held at the Saint-Nom-de-Jesus Church in Beresford at 4 p.m.

In Memory of Isella, donations to the Chaleur Regional Hospital Foundation or a charity of your choice would be appreciated. Arrangements are in the care of Heritage Funeral Home in Beresford.