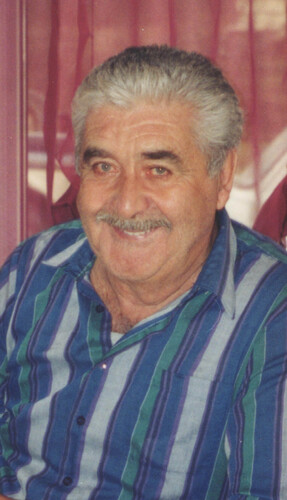 It is with great sadness that we announce the passing of Gordon Chamberlain on September 3 2022, at the Chaleur Regional Hospital in Bathurst at the age of 82.

Gordon is survived by his wife Jeannine (Roy) Chamberlain, his sons: Michael (Kimberly) of Bathurst and Richard/Ricky (Tammy) of Miramichi Road; his grandchildren: Jenny, Megan and Kody, and his great-grandson, Jace.

He was predeceased by his sister, Ann.

Gordon will be dearly missed by us all.

As per his wishes there will be no visitation at the funeral home. A private graveside service will be held at a later date.

Donations in memory of Gordon may be made to Animal Shelter (Bathurst) at 880 Riordon Dr, Bathurst, NB E2A 4W7.

Arrangements are in the care of Elhatton’s Funeral Home, Bathurst.