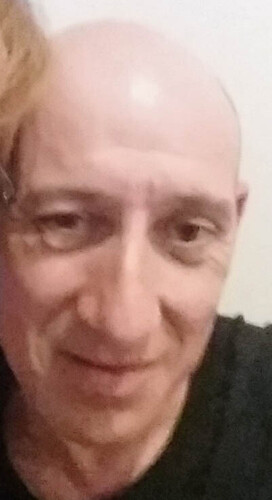 Bathurst - Danny Roy, 55, of Bathurst, passed away on Wednesday November 2, 2022, at the Chaleur Regional Hospital, Bathurst.

Born in Bathurst, he was the adopted son of the late Oliver and Elizabeth (Couture) Roy.

Danny is survived by two children: Morgan and Isabelle both of Bathurst.

There will be no visitations at the Funeral Home. A private graveside service will be held at a later date.

Donations in memory of Danny may be made to a charity of the donor's choice.