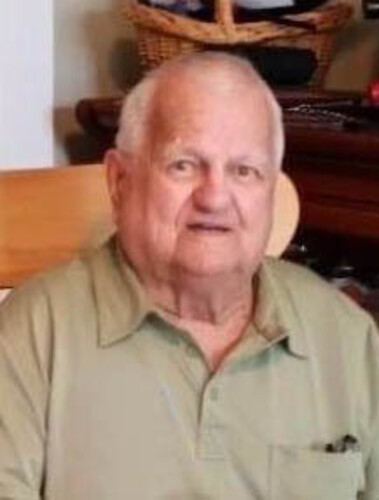 Bathurst- John S. Veniot, husband of Cecile (Arseneau) Veniot passed away Friday, November 4, 2022 at the Chaleur Regional Hospital in Bathurst at the age of 96.

Born in Bathurst, he was the son of the late Leonard J. and Lea (Vautour) Veniot.

Besides his wife, he is survived by his children: Sheila, Connie (Ronald), Barry (late Joyce), Debbie (Bradley), Donald (Mary) and Danny (Lisa) all of Bathurst.

He was predeceased by brothers: Raymond, Paul, Cyrille and Martin.

There will be no visitation at the funeral home. Funeral service will be held on Monday, November 14th, 2022 at 11 a.m. from Elhatton’s Funeral Home Chapel (www.elhatton.com).

Donations in memory of John may be made to the Royal Canadian Legion or a charity of the donor’s choice.