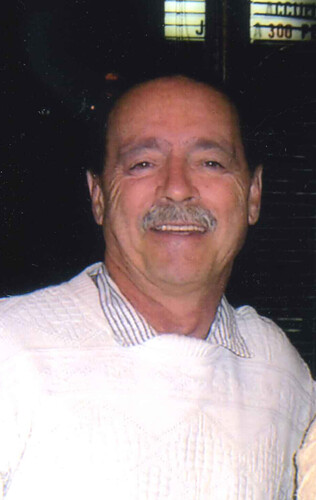 It is with sadness the family of John Eric Pitre announce his passing which occurred at the Chaleur Regional Hospital in Bathurst on Friday, January 6, 2023 at the age of 78.

He will be remembered by all his friends at early, early, morning coffee at McDonald’s. He was a great storyteller and lived life to the fullest in his younger years. Everyone who knew him knew that he was the most charming and charismatic person in the world. His stories made for interesting entertainment.

He is survived by his daughter, Morgan Wells, his sister Nicole Pitre and his nephew, Jason Deeh Pitre.

He was predeceased by his parents Eric and Agnes (Rioux) Pitre.

There will be no visitation at the funeral home.  A graveside service will be held in the spring.

Donations in memory of John can be made to the Bathurst SPCA or a charity of the donor’s choice.