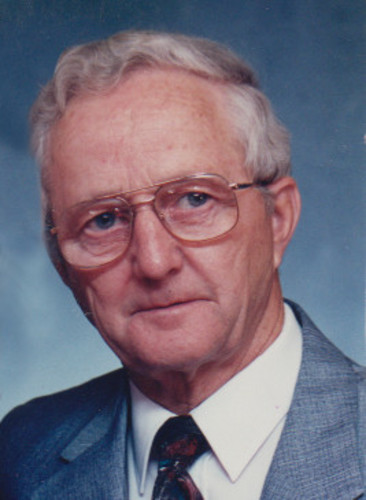 It is with sadness that the family of William “Bill” Hamilton Miller, 87, beloved husband of the late Betty (Smith) Miller, of Salmon Beach, passed away on Friday November 29, 2019, at the Moncton City Hospital.

Born in Bathurst, he was the son of the late Palmer and Elvina (Robinson) Miller.

He was predeceased by a sister Bertha Langille and a nephew Mark Langille.

Bill was a faithful member of the Bayview Pentecostal Church in Stonehaven and will be greatly missed by his family.

Bill took meticulous care of this home and property, especially his cottage and beach lot which was always open for birthday parties and family gatherings. In his time, he was a city bus driver, attendant at Watlings Service Station and finally retiring from the former Smurfit Stone after many years of service.

Visitation will be on Monday, December 2, 2019 from 7-9 at Elhatton Funeral Home, (www.elhatton.com), Bathurst. Funeral service will be held on Tuesday December 3, 2019 at 11 a.m. from the Evangel Pentecostal Church, Basin Rd, Bathurst.

The family wishes to sincerely thank the doctors and nurses in Bathurst and Moncton for their gentle care of Bill.