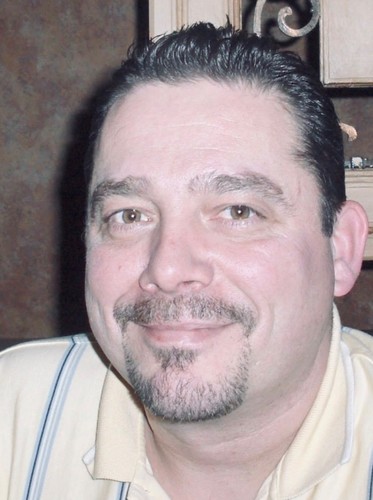 Born in Bathurst, he was the son of Verna (Boucher) Thibodeau and the late Donat Thibodeau.

Daniel, affectionately known as “Danny”, was in the military for 3 years, then began his career with the Atlantic Canadian Corrections Facility in Renous. Danny was our family clown, loved to make people laugh, usually until they cried. He loved animals, wild or domestic and was fond of his 2 cats and his chickens. He also loved boating and fishing and took every opportunity to do so. You could also find him in his backyard garden where he loved to plant and grow unusual gourds & squashes just to prove he could. He was a man with a heart that was kind to a fault, was always ready to lend a helping hand and most of all he loved his family and spent as much time with them as possible.  He was a member of NBAPC local 15.

Besides his mother, he is survived by four brothers: Robert (Teresa) of Winnipeg, MB, Jean-Marc (Debbie) of Shediac, Richard (Lisette) of Petit-Rocher and Michel (Angie) of Germany.

Besides his father, he was pre-deceased by a brother, David J.

There will be no visitation at the Funeral Home. Funeral Service will be held on Friday December 27, 2019 at 2 p.m. from Elhatton's Funeral Home Chapel (www.elhatton.com), Bathurst. Donations in memory of Daniel may be made to a charity of the donor’s choice.