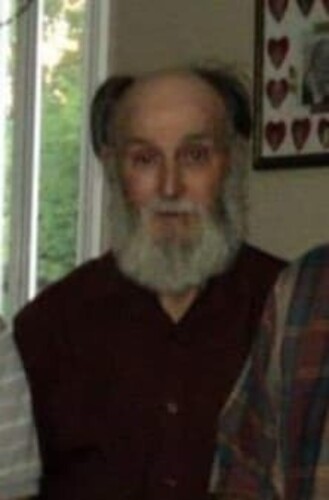 Bathurst - Evangeliste Pitre, 77, of Riverside Dr., husband of the late Joan Ann (Aubie) Pitre of Bathurst and formerly of Sainte-Anne's, passed away on Monday May 11, 2020 at the Chaleur Regional Hospital, Bathurst.

Born in Bathurst, he was the son of Leona (Noël) Pitre and the late Stafford Pitre.

Besides his mother of Sainte-Anne's, he is survived by one daughter, Nancy Pitre (Serge Pelletier) of Moncton.

He was pre-deceased by a son, Patrick and four brothers: Clinton, Rodrick, Lenin, Kenneth and a sister, Mariette.

Due to the current Covid-19 pandemic, there will be no visitation at the funeral home. A private funeral service with only immediate family will take place at a later date.

Arrangements are in the care of Elhatton Funeral Home (www.elhatton.com), Bathurst.   Donations in memory of Evangeliste may be made to the Heart and Stroke Foundation of a favorite charity.