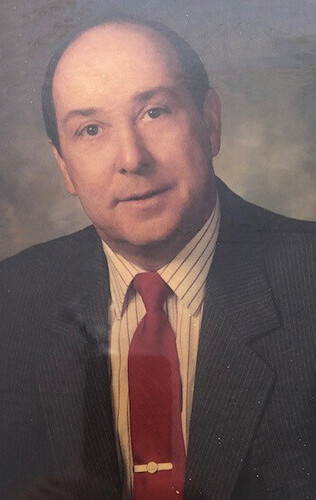 It is with great sadness, the family of William “Billy” Belanger, 73 of Lakeville and formerly of Big River announces his passing on Thursday, September 3, 2020 at the Dr. Georges L. Dumont Hospital, Moncton, with family at his side after a courageous battle with cancer.

Born in Bathurst, he was the son of the late Alfred and Viola (Gray) Belanger.

He is survived by his daughter, Nicole LeBlanc (Keith) of Moncton, NB.

He was predeceased by the mother of his daughter, Lorraine Simmons, a sister, Cathy and a brother, Gerald.

There will be no visitation at the funeral home. A private graveside service will be held at a later date. Arrangements are in the care of Elhatton Funeral Home (www.elhatton.com) Bathurst.