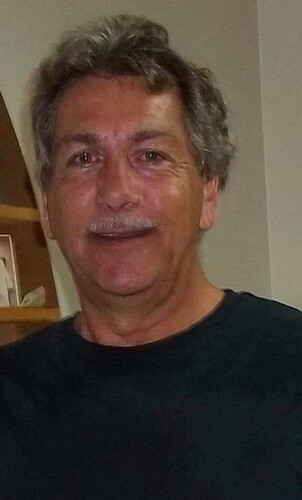 Born in Bathurst, he was the son of the late Leonard and Alma (Chiasson) Lavigne.

Besides his spouse, Rosaline (Duguay) Doucet he is survived by a daughter, Kayla Lavigne of Montreal, QC.

Besides his parents, he was predeceased by one brother, Bill Murphy.

Funeral mass will be celebrated from Holy Family Church, Bathurst by invitation only. Donations in memory of John, may be made to the Canadian Liver Foundation or a charity of the donor’s choice.