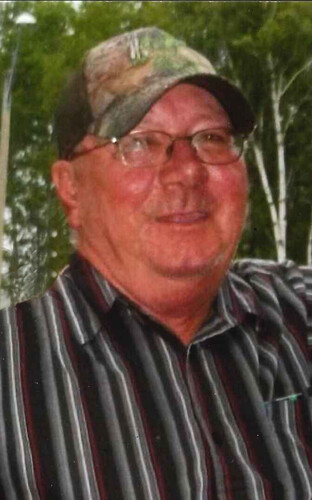 Bathurst – Richard Couture, of Munro St., Bathurst passed away suddenly at his residence on Thursday January 7, 2021 at the age of 72.

Born in Bathurst he was the son of the late Benoit and Dorothy (Doucet) Couture.

Richard worked for People’s Taxi for most of his life and loved fishing and hunting.

He was pre-deceased by his first wife Marjorie (Hachey) Couture and his second wife Barbara (Chamberlain) (McCullen) Couture.

He is survived by three children: Angela Couture (Bruce Boyd) and Brian Couture both of Bathurst and Laurie Ann Couture (Gilles Doucet) of Robertville.

His extended family from his second marriage: Stephanie McCullen and Kevin McCullen (Tina) both of Moncton and Shawn McCullen of Alberta.

There will be no visitations at the Funeral Home. A private funeral will be celebrated from Elhatton’s Funeral Home Chapel (www.elhatton.com) at a later date.

Donations in memory of Richard may be made to the Canadian Cancer Society, the Diabetes Association or a favorite charity.