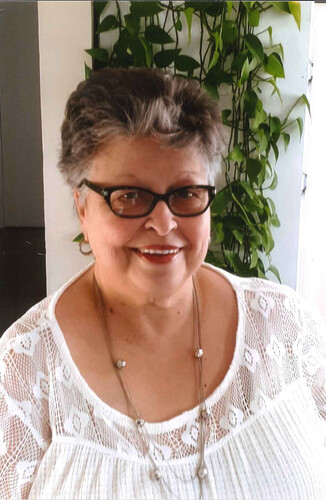 We the family, would like to announce the passing of Leda Marie “Annette” Comeau which occurred on Saturday April 30, 2022 at the Chaleur Regional Hospital at the age of 69.

Born in Bathurst she was the daughter of the late Frederick Hamilton Adams and Margaret Doucet.

She leaves behind her four children: Nicole Roy of Bathurst, Jean-Marc Roy (Teresa Ricciardi) of Newcastle, ON., Mathieu Comeau of Bathurst and Pierre-Luc Comeau (Danika Ferron) of Beresford.

Her sister, Doris Glazier (George) of Bathurst, their son Andrew and several other nieces and nephews.

She was predeceased by her siblings: Yvon, Norman, Junior, Raymond, Dianne and infant brother Irvin.

Annette was always seen with a big smile. She had a huge heart and thought about others first. She took the time to teach her children many life skills such as cooking, baking and sewing. They grew up with little money but were rich with the many joys of life.

There will be no visitation at the funeral home. Funeral service will be held from Holy Family Church, Bathurst on Friday May 6, 2022 at 11 a.m.

Donations in memory of Annette may be made to a charity of the donor’s choice. Arrangements are in the care of Elhatton’s Funeral Home, Bathurst. ( www.elhatton.com )