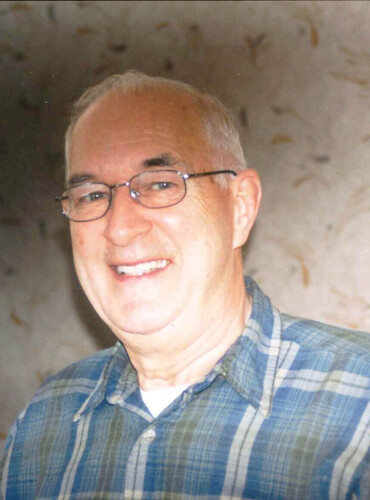 It is with great sadness, that we, the family announce the passing of Mr. Ernest Comeau, husband of Jeannine (Fournier) of Bathurst, which occurred on Friday July 29th, 2022 at the age of 88.

Born in Nigadoo, he was the son of the late Richard and the late Alice (O’Neil) Comeau.

He was predeceased by his brothers: Aurèle ( late Jacqueline), Daniel (Thérèse) and one sister, Marguerite (Léandar). Ernest was a devoted employee of Lounsbury Co., for over forty years.

Along with his wife, he joined the Cursillo movement of his parish for 25 years and was a volunteer of pastoral services at the Chaleur Regional Hospital for a period of 12 years.

There will be no visitation at the funeral home. Funeral mass Will be celebrated on Wednesday August 10th, 2022 at 2 p.m. from the Our Lady of the Rosary Church in Bathurst.

The family wishes to extend their sincere thank you to the medical staff of the Extra-Mural program and at the Chaleur Regional Hospital for their compassionate care.

In Memory of Ernest, donations to a charity of your choice would be appreciated.

Arrangements are in the care of Elhatton Funeral Home in Bathurst. www.elhatton.com.