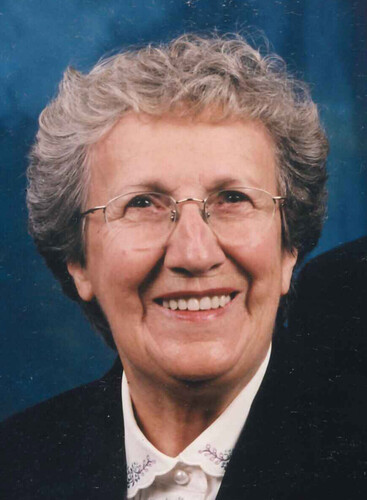 It is with great sadness that we, the family, announce the passing of Mrs. Vivian (Grant) Aubie wife of the late Maurice "Mossie" Aubie, of West Bathurst, which occurred at the Chaleur Regional Hospital in Bathurst on Thursday, January 19th, 2023 at the age of 91.

Born in Bathurst, she was the daughter of the late Frank and Laura (Frenette) Grant.

She is survived by three children: Jocelyne Schwenger (Rick) and Michael Aubie (Mary) both of Bathurst and Denise Rainsberry (Bob) of Sudbury, ON.

One sister, Glenda Grant Urmoneit of Milton, ON.

There will be no visitation at the funeral home. Funeral Mass will take place at a later date.

Anyone wishing to make a donation in memory of Vivian may do so to the charity of their choice.